The Early Foundation of Rebound Partners 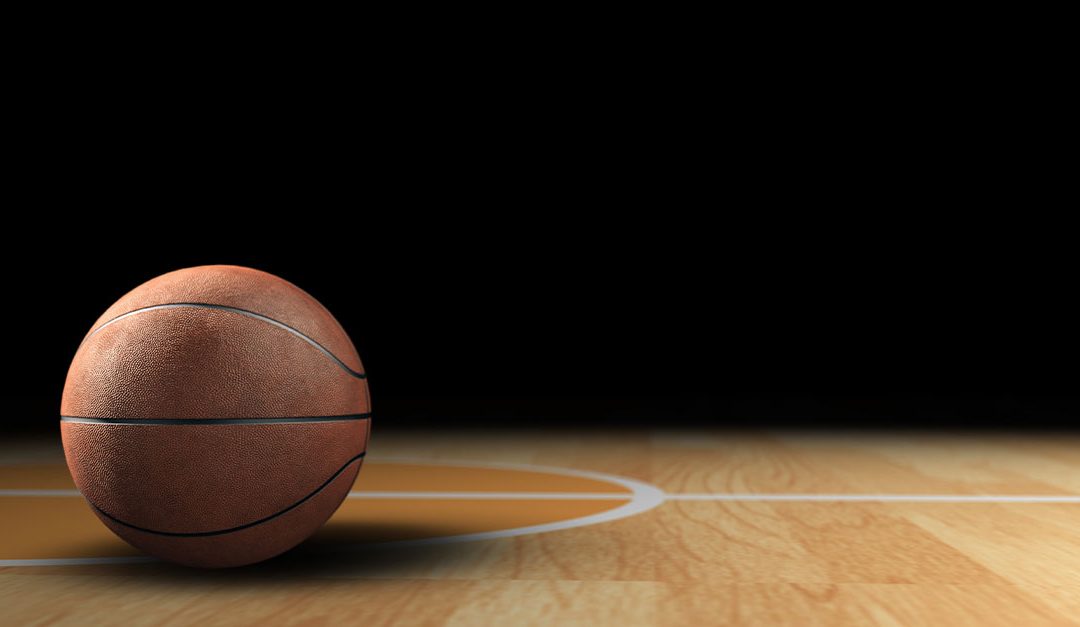 Rebound Partners got its early investment and management roots from my entrepreneurial start which began when I was 12-years old.  I took out a loan at Castle Rock Bank for a cow-calf operation, purchasing eight cows that were bred to have eight calves.  Owning these cows for five years helped pay for my education at Luther College.

During my senior year at Luther College with Majors in both Accounting and Political Science, I passed my CPA exam.  Upon graduation, I joined Grant Thornton in Minneapolis, MN as an Auditor. I audited banks, real estate properties, restaurants, and manufacturing companies.  It was not until a few years ago that I realized the investments I began making at the age of 24 were the same markets I had audited as a CPA with Grant Thornton.

Thus, Rebound Partners got its early start from my auditing work in certain markets where I later was able to make investments into similar markets. It was the familiarity and experience I gained from my public accounting experience that gave me the confidence and knowledge to invest in these markets as a private investor.

Fast forward from those early days to when the Rebound Enterprises organization was officially formed in 2008 which brought my sideline investment of dabbling over the previous 35 years into a formal business structure.  During my career, while working full time in a variety of different positions, one as the previously mentioned auditor, another as a “business doctor” focused on turning around companies dealing with financial and management problems and another serving as the CEO of multiple operating companies,  I was also making investments on the side.

Formalizing my investments and starting Rebound Partners couldn’t have happened without a handful of people that believed in my vision early on. My mentor and advisor, Bill Cowles, has always provided encouragement, support and taught me much of the knowledge and critical thinking that  I continue to use to keep Rebound Partners successful, business partner, Jennifer Sawyer who shares my love of strategic thinking and Todd Byhre, who stabilized and grew our first Hospitality venture at the historic Archer House River Inn. All of these supportive individuals continue to have influence on me,  Rebound Partners and its future.

We have other champions who lead our eight verticals that employ  300+ team members and serve many customers, clients, communities and investors. In everything we do, we exemplify  our values of energy, creativity, service, collaboration, integrity, and drive in the verticals where we lead, invest, manage and serve.